Abstract : The use of optimal transport cost for learning generative models has become popular with Wasserstein Generative Adversarial Networks (WGAN). Training of WGAN relies on a theoretical background: the calculation of the gradient of the optimal transport cost with respect to the generative model parameters. We first demonstrate that such gradient may not be defined, which can result in numerical instabilities during gradient-based optimization. We address this issue by stating a valid differentiation theorem in the case of entropic regularized transport and specify conditions under which existence is ensured. By exploiting the discrete nature of empirical data, we formulate the gradient in a semi-discrete setting and propose an algorithm for the optimization of the generative model parameters. Finally, we illustrate numerically the advantage of the proposed framework.

Abstract: In this work, we propose a framework to learn a local regularization model for solving general image restoration problems. This regularizer is defined with a fully convolutional neural network that sees the image through a receptive field corresponding to small image patches. The regularizer is then learned as a critic between unpaired distributions of clean and degraded patches using a Wasserstein generative adversarial networks based energy. This yields a regularization function that can be incorporated in any image restoration problem. The efficiency of the framework is finally shown on denoising and deblurring applications.

Some new application of our recent work Wasserstein Generative Models for Patch-based Texture Synthesis [arXiv] [HAL] that proposed a loss with semi-dual formulation of OT. 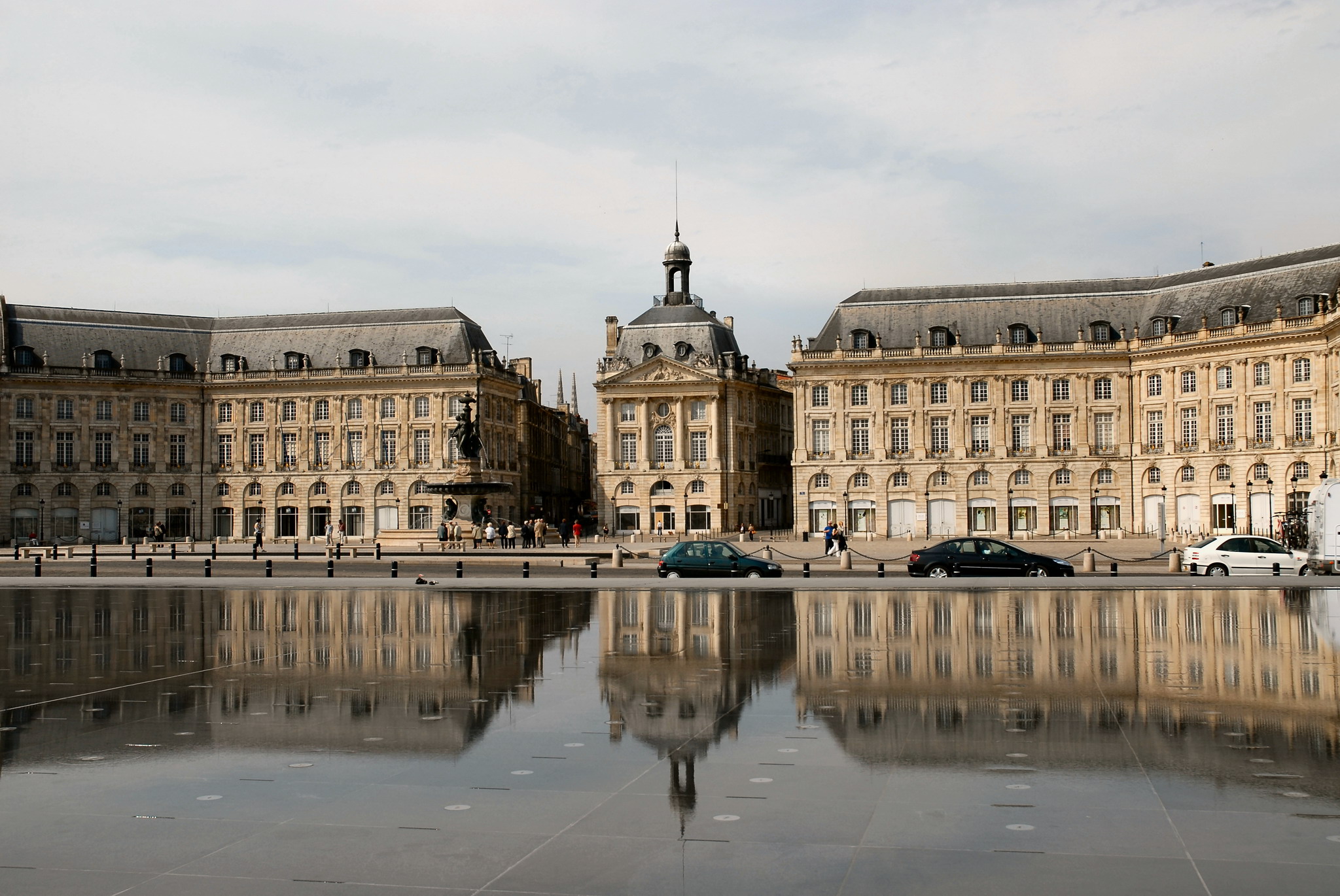 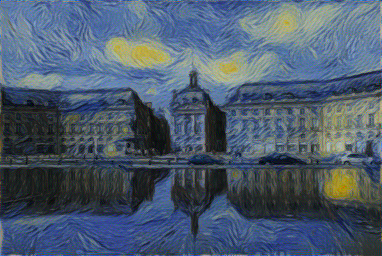 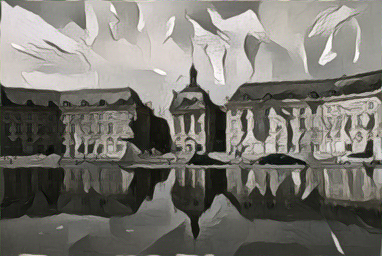 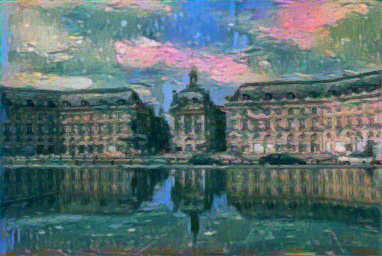 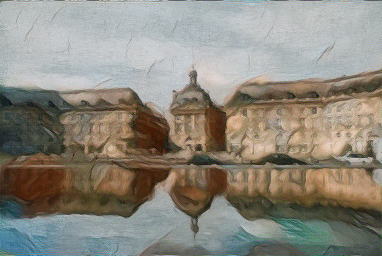 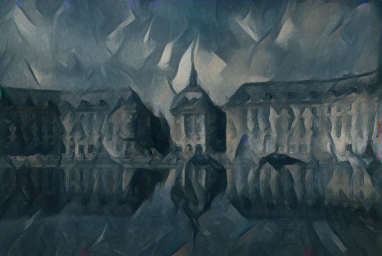 A notebook that perform the HDMI method is available here and the .ipynb can be downloaded here.

Abstract: In this paper, we propose a framework to train a generative model for texture imagesynthesis from a single example. To do so, we exploit the local representationof images via the space of patches, that is, square sub-images of fixed size (e.g. 4×4). Our main contribution is to consider optimal transport to enforce themultiscale patch distribution of generated images, which leads to two differentformulations. First, a pixel-based optimization method is proposed, relying ondiscrete optimal transport. We show that it is related to a well-known textureoptimization framework based on iterated patch nearest-neighbor projections, whileavoiding some of its shortcomings. Second, in a semi-discrete setting, we exploitthe differential properties of Wasserstein distances to learn a fully convolutionalnetwork for texture generation. Once estimated, this network produces realisticand arbitrarily large texture samples in real time. The two formulations result innon-convex concave problems that can be optimized efficiently with convergenceproperties and improved stability compared to adversarial approaches, withoutrelying on any regularization. By directly dealing with the patch distribution ofsynthesized images, we also overcome limitations of state-of-the art techniques,such as patch aggregation issues that usually lead to low frequency artifacts (e.g. blurring) in traditional patch-based approaches, or statistical inconsistencies (e.g. color or patterns) in learning approaches.

The slides can be found herafter: presentation_EUSIPCO

The slides can be found herafter: presentation Gretsi 2019

I’m giving a talk for the Cambridge Image Analysis Seminars, on